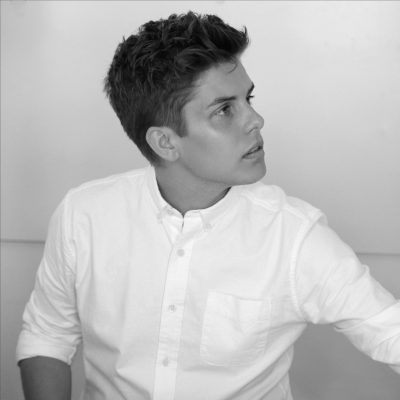 Alex graduated from the University of Plymouth in 2016, where his design project was nominated for the RIBA Bronze Medal. Following that, he worked at Ben Adams Architects in London for four years where he was able to participate in multiple projects at various scales, taking leading roles in a series of bids and competitions, and provided visual representations of many schemes.

During his two years at the LSA, Alex’s research and design work focussed on human engagement with space and form, and relationships between London’s existing urban fabric and potential propositional spaces. His design synthesis project looked at proposing a viable alternative future for the Whitechapel Bell Foundry.  He is now looking forward to expanding upon the knowledge he has gained and applying it to new projects and opportunities in London. Outside of Architecture, Alex spends most of his free time cooking and building the interior of a narrowboat he bought during his studies.

The London
School
of
Architecture